Hello again! It's been some time since I have written, and today I wanted to talk about the influence WWI had on women's fashion. Before the War: Fashion in the 1900-1910s was often referred to as, “The Age of Opulence.” Paris was the reigning monopoly of Western fashion. In 1908, led by the popular designer Paul Poiret, the idea of the natural figure was reintroduced in Paris, and introduced to Western fashion. Rather than creating new designs, New York focused on producing popular Parisian styles. While not far behind, in 1909 they were still producing the S-shaped silhouette and flared skirt that had been rejected by fashionable Europeans a year before. "Age of Opulence" WWI: By 1915 the war began to impact fashion. Several designers introduced military influences, such as cut and pockets, to their designs for women’s day-wear. Fashion now was beginning to accommodate the everyday, average income woman, instead of the wealthy. Tunics, which wer
Post a Comment
Read more 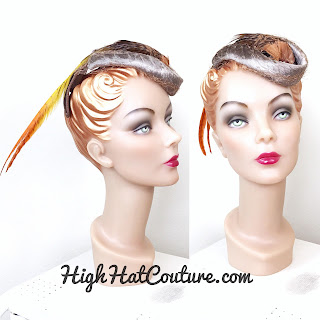 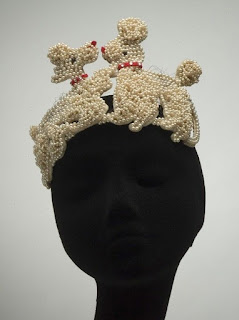 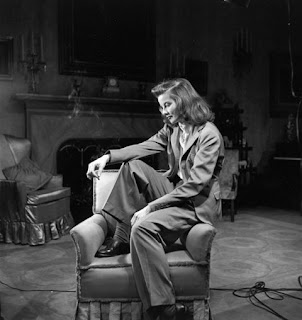 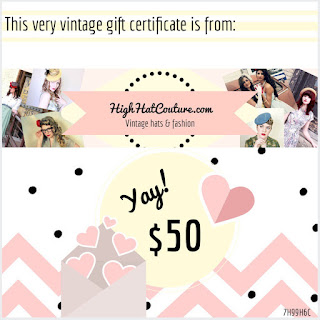 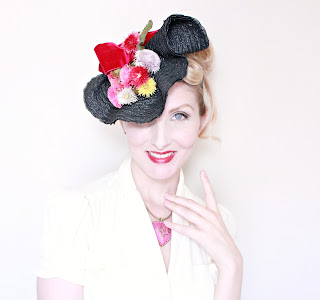 Every hat has its own story...